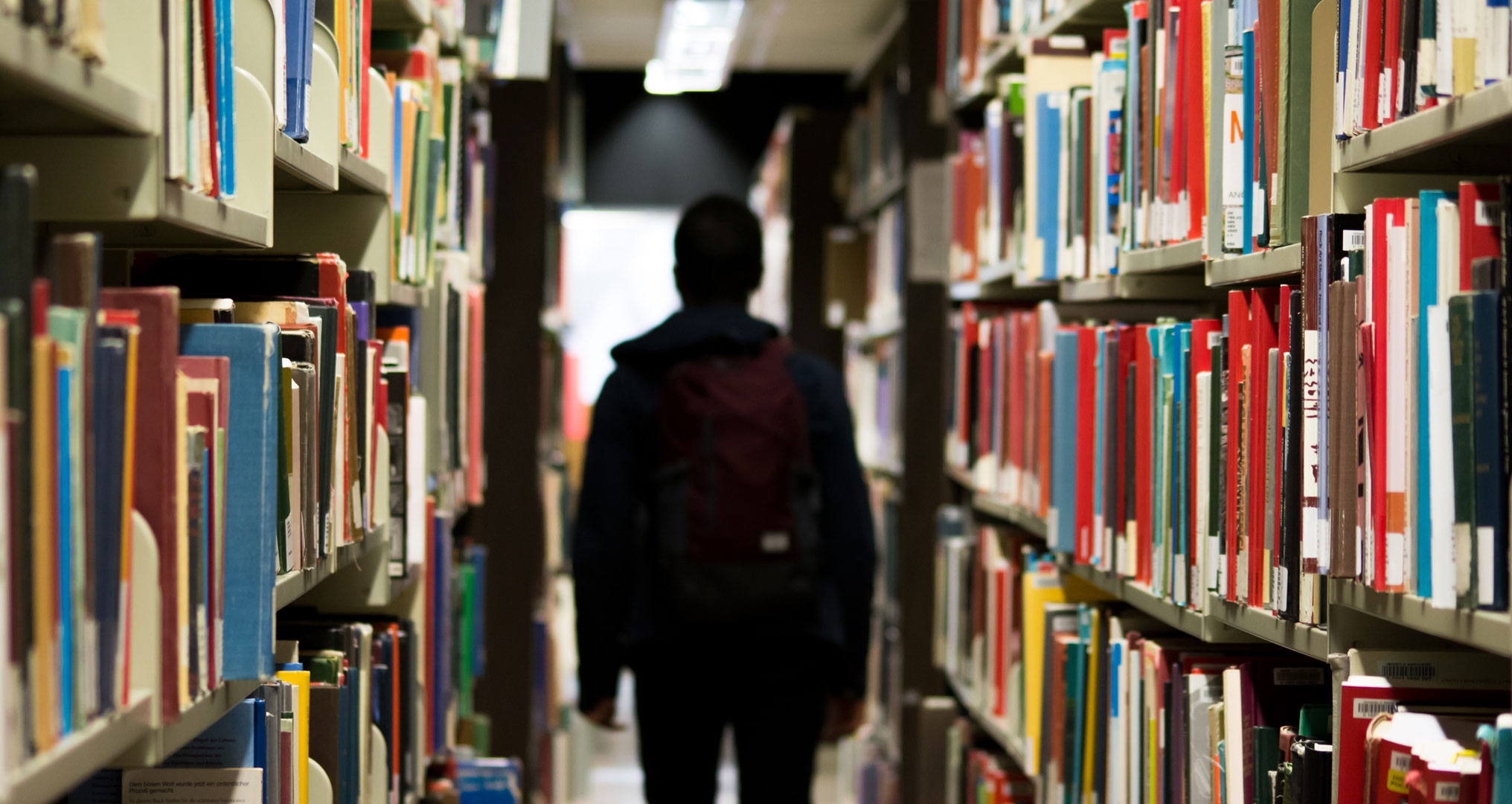 They’ve disconnected with their inner child. They don’t feel they are “creative.” They like things “just the way they are.”

Some people might take interest. Some may support you in your quest. But at the end of the day, nobody cares, or will ever care about your dream as much as you.

Most friends only stay for a period of time — usually in reference to your current interest. But when you move on, or your priorities change, so too do the majority of your friends.

As people get older, they tend to think that they can do less and less — when in reality, they should be able to do more and more, because they have had time to soak up more knowledge. Being great at something is a daily habit. You aren’t just “born” that way.

If all you do is follow the exact same routine every day, you will never leave yourself open to moments of sudden discovery. Do you remember how spontaneous you were as a child? Anything could happen, at any moment!

It’s true. The “masses” are not the ones who live the lives they dreamed of living. And the reason is because they didn’t fight hard enough. They didn’t make it happen for themselves. And the older you get, and the more you look around, the easier it becomes to believe that you’ll end up the same. Don’t fall for the trap.

Ask anyone you know the last good book they read, and I’ll bet most of them respond with, “Wow, I haven’t read a book in a long time.”

There is nothing more ridiculous to me than hearing two people talk “at” each other, neither one listening, but waiting for the other person to stop talking so they can start up again.

It’s funny how much we as a society praise and value creativity, and yet seem to do as much as we can to prohibit and control creative expression unless it is in some way profitable. If you want to keep your creative muscle pumped and active, you have to practice it on your own.

As kids, we’re taught to “reach for success.” What does that really mean? Success to one person could mean the opposite for someone else. Define your own Success.

A sad and difficult truth to face as you get older: You can’t change your parents. They are who they are. Whether they approve of what you do or not, at some point, no longer matters. Love them for bringing you into this world, and leave the rest at the door.

When you’re younger, it feels like you have to please the entire world. You don’t. Do what makes you happy, and create the life you want to live for yourself. You’ll see someone you truly love staring back at you every morning if you can do that.

No amount of money or achievement or external validation will ever take the place of what you do out of pure love. Follow your heart, and the rest will follow.

Those who know themselves and maximize their strengths are the ones who go where they want to go. Those who don’t know themselves, and avoid the hard work of looking inward, live life by default. They lack the ability to create for themselves their own future.

That kid who used to bully you will come asking for a job. The girl who didn’t want to date you will call you back once she sees where you’re headed. It always happens that way. Just focus on you, stay true to what you believe in, and all the doubters will eventually come asking for help.

Nobody creates themselves, by themselves. We are all mirror images, sculpted through the reflections we see in other people. This isn’t a game you play by yourself. Work to be surrounded by those you wish to be like, and in time, you too will carry the very things you admire in them.

Wherever you are in life, and based on who is around you, and based on your current aspirations, those are the things that shape your beliefs. Nobody explains, though, that “beliefs” then are not “fixed.” There is no “right and wrong.” It is all relative. Find what works for you.

Be wary. Again, there is no “right” and “wrong” as you get older. A coping mechanism to one could be a way to relax on a Sunday to another. Just remain aware of your habits and how you spend your time, and what habits start to increase in frequency — and then question where they are coming from in you and why you feel compelled to repeat them. Never mistakes, always lessons. As I said, know yourself.

What is the meaning of life? To be you, all of you, always, in everything you do — whatever that means to you. You are your own creator. You are your own evolving masterpiece. Growing up is the realization that you are both the sculpture and the sculptor, the painter and the portrait. Paint yourself however you wish